How Common Are Surgical Errors? 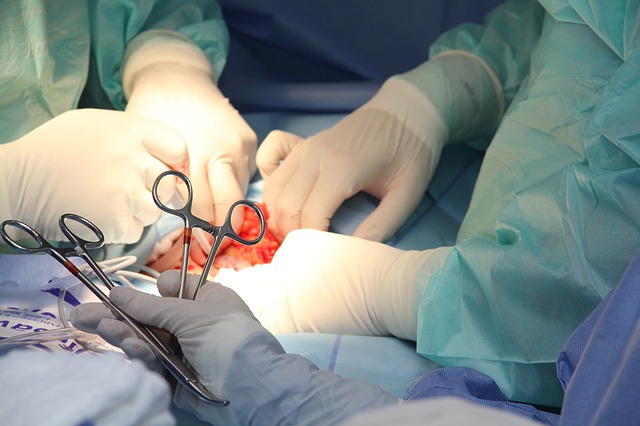 Surgical errors are caused by a mistake by the surgeon during a procedure. Each year, the World Health Organization estimates that close to 3000 major errors are committed in the United States alone. This number is broken down into two staggering statistics. Astonishingly, 200-300 of these errors aren’t even errors with the surgery; rather, the surgeon operates on the wrong patient. In many cases, the surgeon will attempt to surgically fix something that is entirely fine on the patient already. The remaining errors follow a similar pattern — the surgeon operates on the incorrect body part. If these major errors are so frequent, minor errors are disastrously widespread in the medical industry.

In addition to operating on the wrong patient, working on the wrong body part, and even performing the wrong surgery, other errors do exist. Some of the most common surgical errors seen in medical malpractice cases include:

Although some of these errors can be attributed to the failure of medical equipment or other anomalies, others are clearly a result of medical negligence. Leaving surgical objects in the patient’s body is clearly avoidable — a simple double check would solve this problem.

Of the aforementioned common surgical errors, by far the most dangerous are anesthesia errors. An anesthesia failure or miscalculation can result in a lack of oxygen, brain damage, and even death. Further, there is typically little action that can be taken to treat these injuries.

Other errors may be less serious, as issues like infection and organ punctures can typically be treated if recognized early on. Further, infection is not directly caused by the surgeon and is thus known as an indirect surgical error. A successful surgery may still expose the patient to potential infection. For example, an unsterilized surgical instrument may have transmitted bacteria to the patient.

With any of these errors, it is important that they are recognized early on. Below are some general symptoms to watch for after a surgery:

These symptoms are not the typical side effects of a surgery, and they should raise red flags for anyone who recently had surgery. Ask your surgeon what the side effects may accompany your surgery to avoid any future confusion.